An introduction to version control 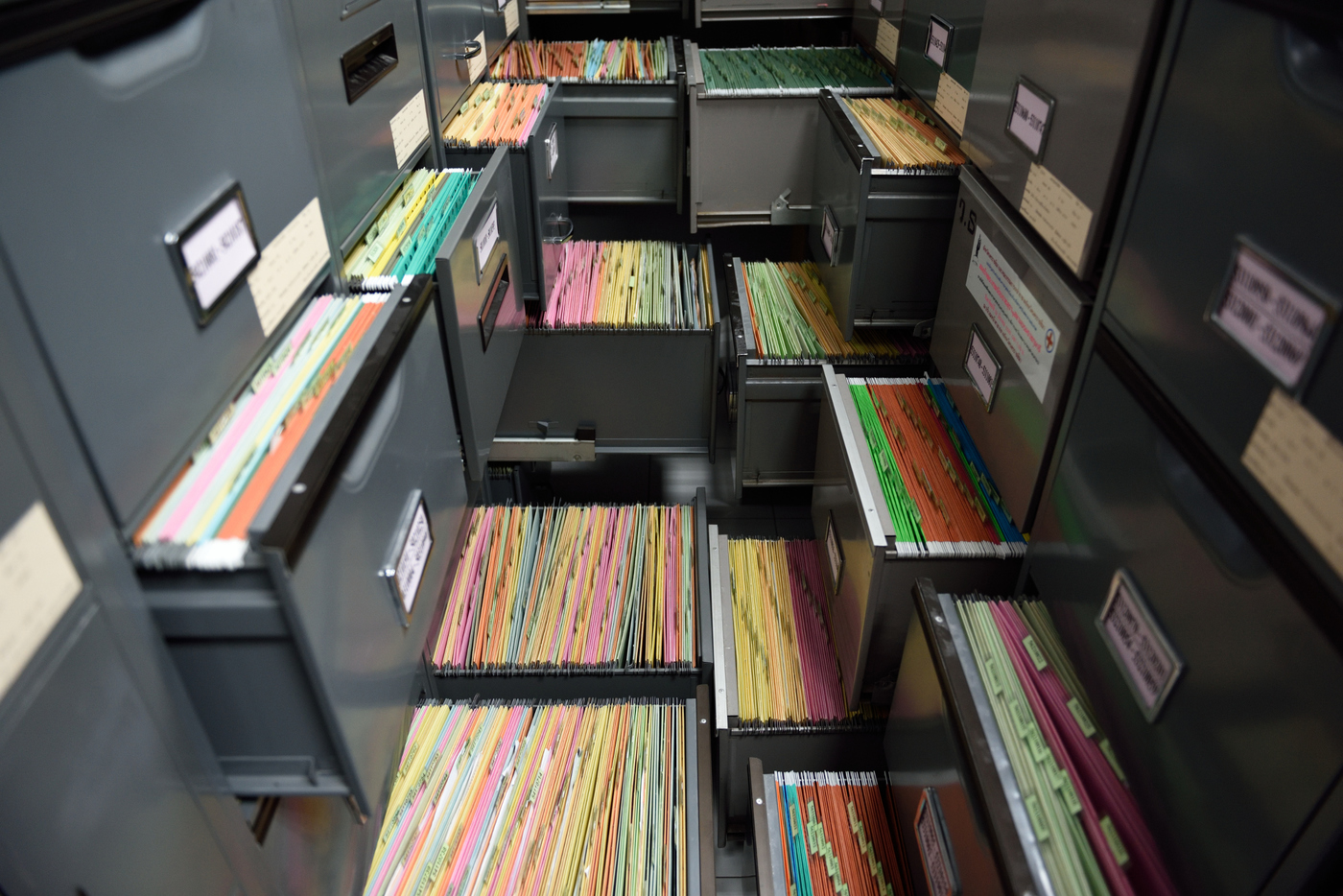 When collaborating with co-workers on a development project, you may have experienced frustrations when someone overwrites your work, or when you have to constantly swap files, or even having to maintain duplicated versions of the same file.

You may have invented ways to combat this by emailing files between colleagues or date stamping each file but this method is extremely painful and non-productive.

This is why version control was invented. It helps manage, organise and share projects by preserving previous revisions.

What is Version Control

Version control (or revision control) is a system that manages and tracks changes made to files, sets of files, and directories. These changes are recorded as revisions with a timestamp followed by the person who made the change. Revisions can be reviewed, compared, merged or restored.

But how does a version control system benefit us? Imagine you are working on a web development project. When making changes to a particular file you want to keep track of the changes you made, or, slightly trickier, when working on a project simultaneously with co-workers who are using the same files as yourself. This is when you would use the ‘Save As’ function and end up with files like the following:

With a version control system, no longer will you need to duplicate files, become confused as to which file is the latest version, or have to manually maintain all these duplicated files. A good version control system will allow you to explore past file changes, who made which modifications and when; you can even restore it (or the entire project) to a previous revision. Even if there are bugs or issues arising from your project, you can quickly identify who introduced the issues and resolve them. Even lost or accidentally deleted files can be recovered.

Central version control systems are based on the concept that there is a single central location, most likely on a server, where the project is stored as a whole (including all versioned files). Developers and programmers would commit (save) their revisions to this central location.

With a central location, everyone can checkout the latest changes and can be sure that they have the most up-to-date files. With a single location for a project, administrators and collaborators can see what everyone is working on. Administrators can even restrict which users can do what by marking files and directories as off limits.

Distributed version control systems rely upon a peer-to-peer approach as opposed to a client to server model. It’s not necessary to have a central location to store all the versions of a project, instead developers and programmers copy (called clone) the main project to their local hard drive, so everyone has a physical mirrored copy of it to work on.

The act of simply receiving the latest updates is called ‘pulling’. Pulling allows the user to pull down most recent changes from a location. The act of distributing your revisions to the group is called ‘pushing’, the process of moving changesets (changes to file groups as coherent wholes).

With a distributed system, this opens up the possibility of having several remote repositories (the database storing the versioned files). This then enables you to work with different groups of people or different ways simultaneously.

Why should you use a Version Control System?

If you're interested in learning more, feel free to take a look at my other post which describes how version control works, or check out these free Git tutorials on the DeployHQ website.

We hope you've found this post useful in outlining the advantages of version control as well as the different options it can provide. If you have any questions please don't hesitate to get in touch.

Adam is the managing director at aTech Media. A software developer & designer by trade specialising in Ruby & Rails - with over 130 open source repos. When not computer-ing, Adam enjoys a bit of baking, Formula 1 and playing FlightSim.