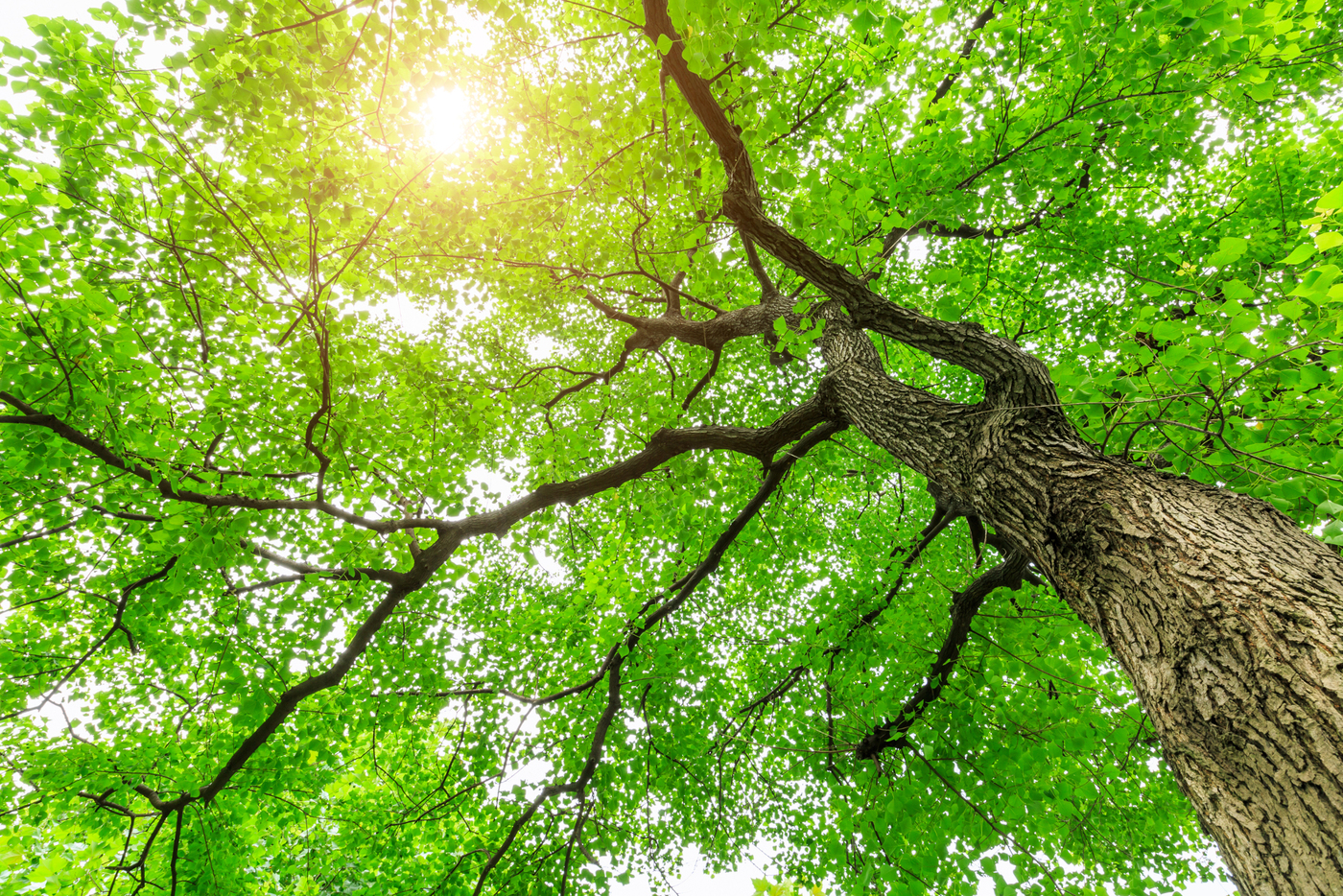 If you're working on a new feature, or pushing a bug fix to your site, branching is a great way to ensure you don't cause any issues with your main version.

In this guide we will cover the concepts of branching and merging; using Git as our version control system in the examples covered.

Let's now look at using these commands in the context of maintaining and improving our site.

Our website is live and online, but we would like to add a new feature, let's say a shopping cart so our customers can start buying our product.

We will create a new branch called cart:

This creates a new branch called cart and automatically switches to it, ready to start working on. That command is shorthand for the following:

So now we have two branches, our main branch, referred to as master, and our newly created cart branch.

We are now working in our cart branch, but let's say we have found a bug on our main site. At this point, we should create a new branch:

We can work on our fix without disturbing the site, and commit it to our bugfix branch:

And now push the branch to Codebase:

We have tested the fix and we are happy, so let's merge this change into master. But first, we need to switch back to our master branch:

Now we can merge our bugfix:

And push to Codebase:

Everything looks good, and the bug is now fixed and deployed. Let's remove our bugfix branch:

We will want to remove the branch from our remote repository as well.

In this guide, we have covered creating, merging, and removing branches, both locally and remotely on our Codebase account. If you have any questions, please don't hesitate to get in touch with us.

I'm Adam W, or as everyone prefers to call me - Batman. I get a lot of satisfaction out of helping our customers and am committed to making their customer experience as positive as possible. When not offering support to our customers, you'll find me gaming, listening to music or running.